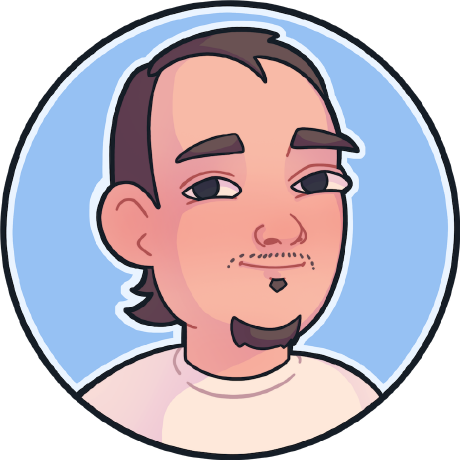 A recognition model is a model that is trained to recognize speech in a specific language. The models are trained on datasets generated by Yandex services and applications. This allows us to continually improve speech recognition quality.

The main supported model for each type of recognition is the general model. It recognizes speech on any topic in a given language, including short and long utterances, names, addresses, dates, and numbers.

Three versions of the general model are available at the same time. You can select the desired version by tag:

Versions available by the general:deprecated tag stop being supported when new models are released: SpeechKit guarantees two weeks of support for the previous version after updating the version by the general tag. You can find the list of updates in Recognition releases.

In Yandex DataSphere, you can assess the recognition quality of a SpeechKit model yourself using your data.